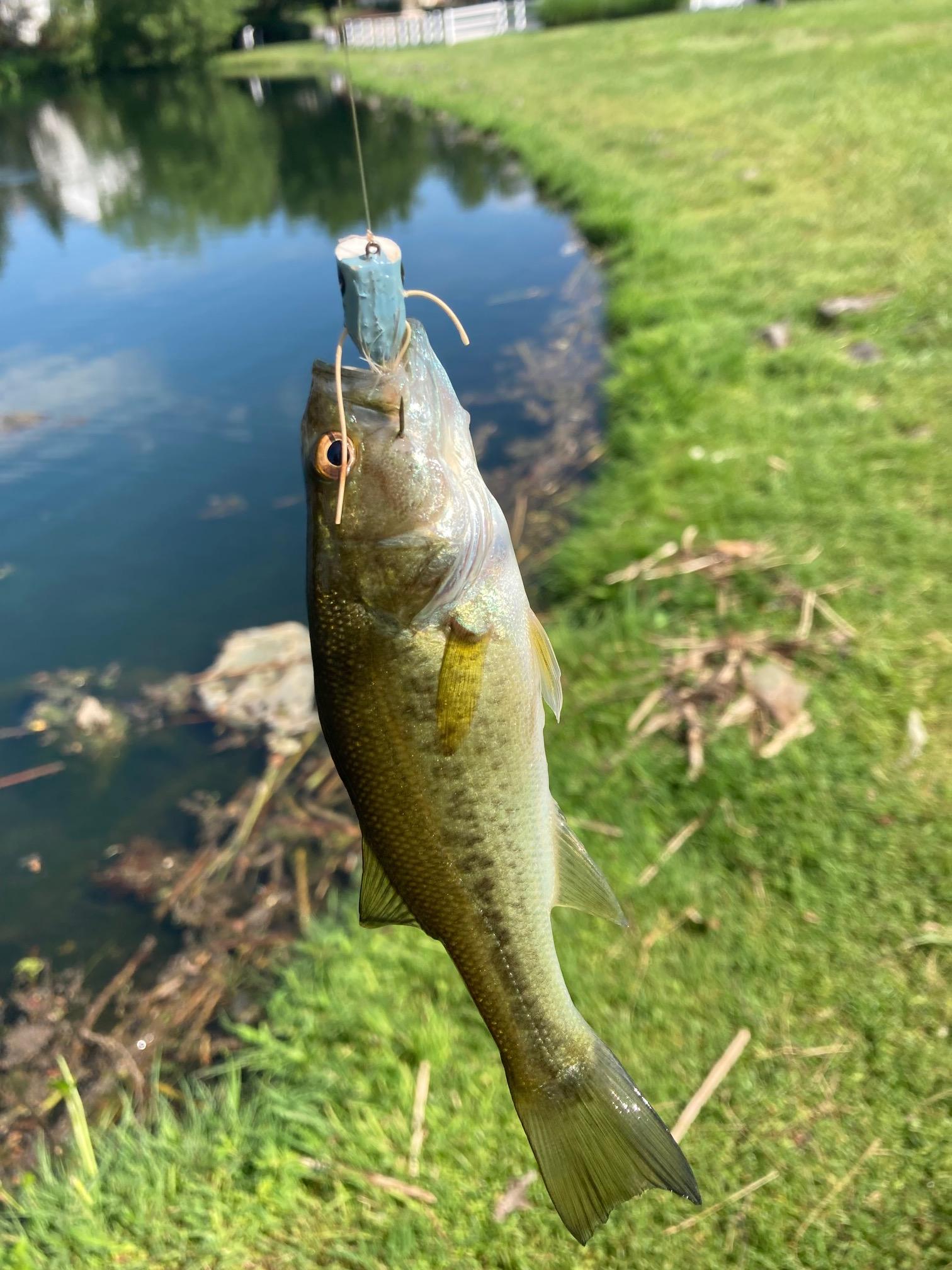 Caught 4 others...biggest was twice as big!

Looks like you ventured further from your home than normal.

Together we'll fight the long defeat.

The wind was annoying...

The red wined blackbirds were most annoying (they kept attacking).

The turtles were being a PIA! They kept trying to bite my 1/16oz jig (white rabbit fur). 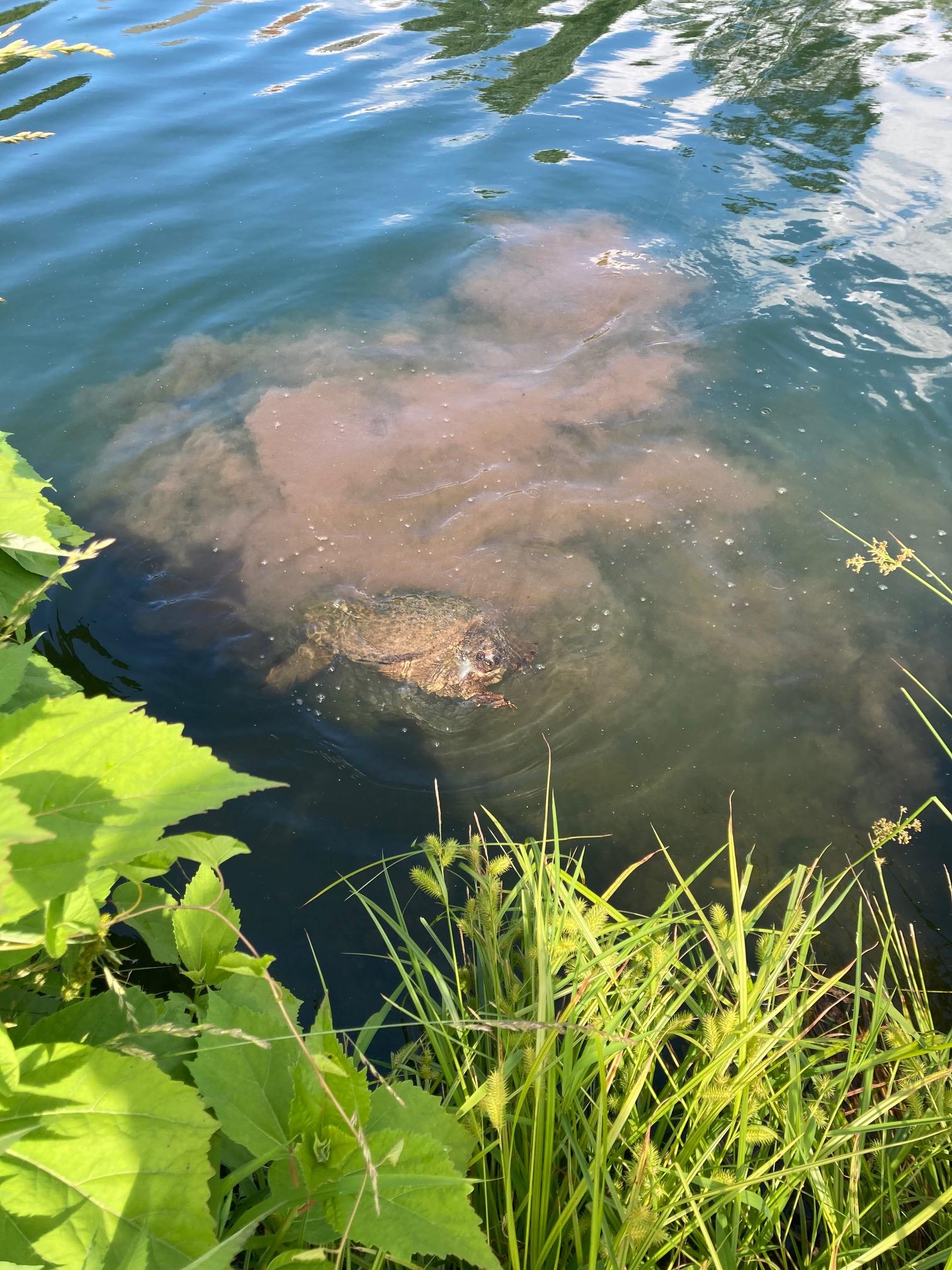 You fished and caught something.  Not all bad.  Turtle looks like a tough guy.

Had a nice 45 minute stogie in the wind. We had 6" waves in the lake so I went finesse.

Throw when the wind died off or throw bombs with the wind.

The 1st one hit a PowerBait MaxScent Flat Worm on a sled jig with the tail dipped in Orange Spike it. Bob Morgan hooked me up with that.

Then something bit the tail off so I switched to a Zman TRD on sled jig. Ryan Alunni turned me on to that set up. Caught one but the bait came off.

Switched to the Flat Worm with no tail and caught 2 more.

Had 2-3 other swing and misses as well.

Beats sitting on the couch with a Summer cold.

The 1st one hit a PowerBait MaxScent Flat Worm .

More on the way